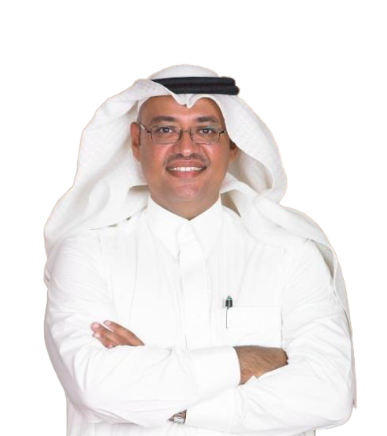 Isam is Vice President of Industrial & Infrastructure Investments at AK Al Muhaidib & Sons Group, a position he has held since 2009. He was CEO of Giant Stores from 2003 to 2009, and General Manager of Dar Al Mareta from 1999 since 2003. He is boards of members of Mayar Foods, Masdar Building Materials, Azizia Panda United, where he is also Chairman of the Audit Committee. Since 2012, he has been a director of Dar Al Zahrawi Medical and a member of the Executive Committee of Zuhoor Al Reef.

Isam has attended a number of executive educational programs from international institutions and institutes in the field of business and trade, most notably INSEAD which developed his leadership knowledge and skills.